With the word "leather" or "skin" we mean the epidermis of animals in general, freed from hair, muscle fibers, flesh and subsequently subjected to tanning processes with the aim of making it rot proof, resistant and of very long conservation. The history of leather dates back to prehistoric times, when men used animals to feed themselves and subsequently skinned them to use the leather as a tool to protect themselves from the cold during the winter seasons.

From the outset, prehistoric men found themselves faced with the problem of preserving leather, to prevent this organic matter from rotting away in a short time. With the passage of time and gaining more and more experience, they began to discover that there were ways to avoid the putrefaction of the same and preserve it for a more lasting use: 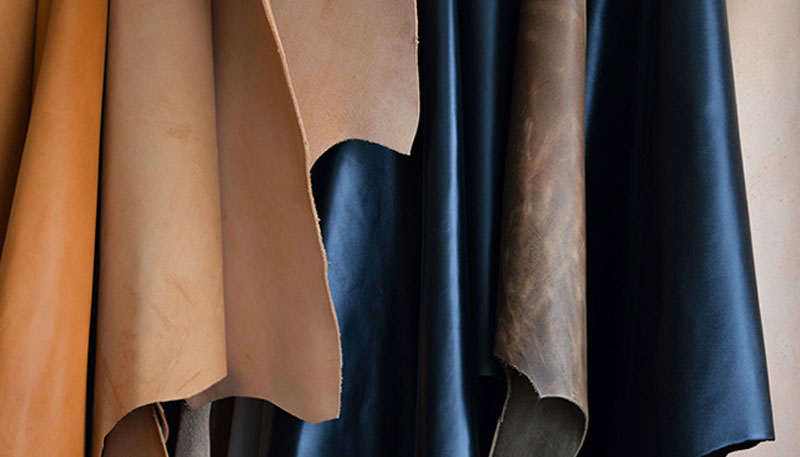 Evolution and history of leather working

As history progressed, man began to use leather also for purposes other than those for protection from atmospheric agents.

The Arabs were the first to introduce the decorations of the leather, promoting it from a simple garment to an object of value and power.

Gradually the appreciation of this raw material also spread to Europe, where it was worked both to produce luxury items and to provide a material resistant to soldiers during battles. Warriors were fitted with shields and armor made of thick leather, which dampened the collisions of weapons in combat with enemy armies. Sometimes, even in the military field, decorations with chisels, reliefs and gold plates were not spared.

In Europe we remember the famous leather of Cordoba, where the leather was decorated with reliefs on a golden background, adding carvings and paintings.

In the Renaissance era, the passion for leather also spread to Italy, where decorations were made for the upper classes, such as chiseled, stamped, wall decorations (see the Ducal Palace of Urbino), and artifacts for the less populous as rich as various footwear and upholstery.

The evolution of processing techniques happened in a short time and, depending on the geographical area and technique used, leather took different names:

Only starting from the second half of the 800 was introduced the most widespread tanning today: the chrome tanning. This processing is faster and cheaper than the previous ones, not only for the technique used but also thanks to the mechanization of the processes introduced following the Industrial Revolution, which allow us to have an extremely versatile product with unique and inimitable properties. 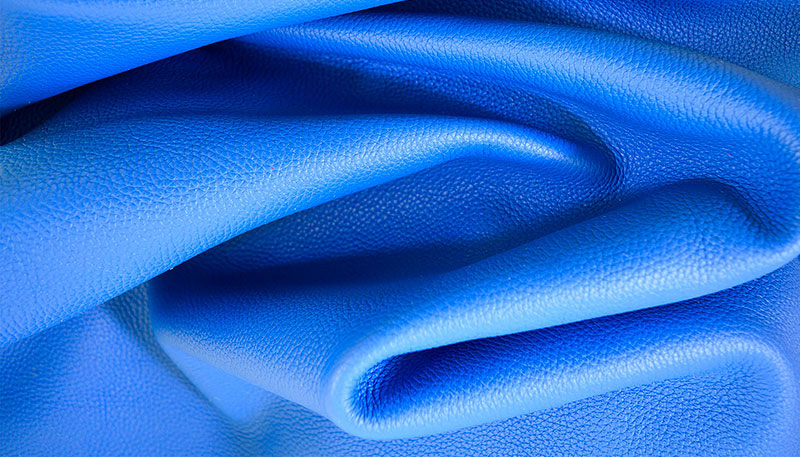 In conclusion, we would like to underline how Tuscany, the place where the most advanced tanning was invented by the Etruscans in 800 BC, is a region that is particularly developed in the tanning industry, both for vegetable and chrome. In particular, an area of this Region, called "Comprensorio del Cuoio", precisely because of the concentration of many tanning companies that characterize it, is the world reference point for quality tanned leathers, with cutting-edge technologies and reduced environmental impact. Our leather hides present on buyleatheronline.com are mostly "Made in Tuscany".