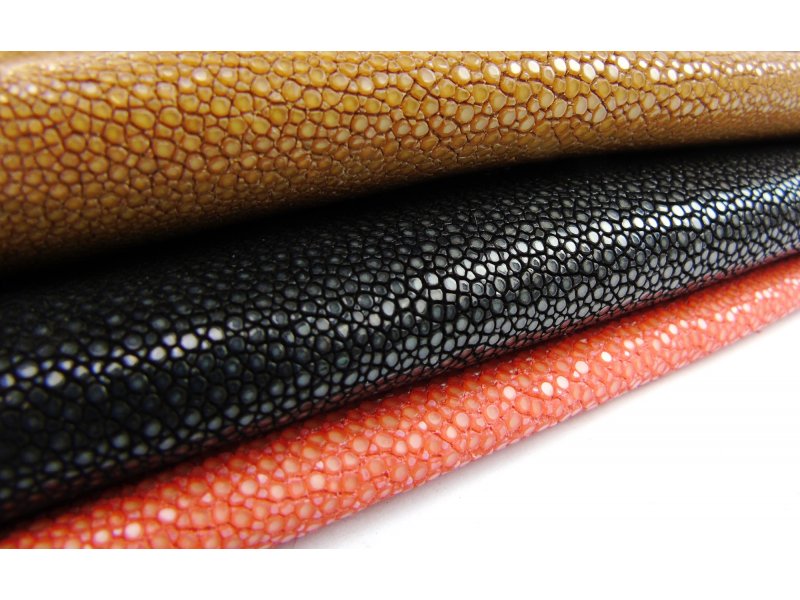 Notify me when available
3 reviews
See the reviews

Batoidea is a superorder of cartilaginous fish commonly known as batoids or rays, but it also includes the skates and sawfishes. Approximately 560 species are described in thirteen families. Batoids are in the fish subclass Elasmobranchii along with sharks, as they are closely related. Rays are distinguished by their flattened bodies, enlarged pectoral fins that are fused to the head, and gill slits that are placed on their ventral surfaces.

The skin of the ray is used as an under layer for the cord or leather wrap (known as ito in Japanese) on Japanese swords due to its hard, rough, skin texture that keeps the braided wrap from sliding on the handle during use. They are also used to make exotic shoes, boots, belts, wallets, jackets, and cellphone cases. 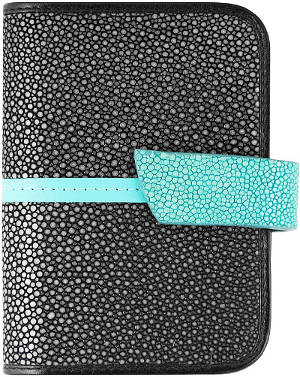 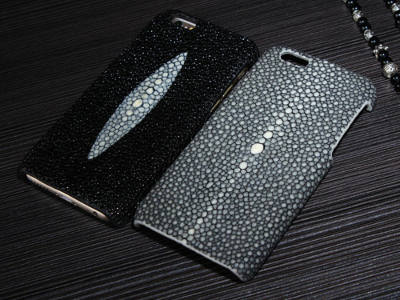 Based on 3 customer reviews

Super quality! I am delighted !. Friends, thank you very much !.

Did you find this helpful? Yes 0 No 0

Did you find this helpful? Yes 0 No 0

The quality of the skin is fabulous but the amount of the remnant usable is too small.

Did you find this helpful? Yes 2 No 1